The History of the Butler Family - An Introduction

The Butler family trace their ancestry to Theobald fitzWalter, an Anglo-Norman knight who arrived in Ireland in 1185 in the retinue of Prince John, Lord of Ireland. Theobald was granted the hereditary office of "boteillier", or Chief Butler of Ireland, from which his descendants took their surname. Over the ensuing eight centuries, the Butlers have extended across Europe, North America and Australia, as well as Ireland and England, with variant spellings such as de Buitléir (Irish), De Butler (French) and Von Butler (German), as well as le Boteler and le Botiller.

Prominent members of the Butler family include Tudor stalwarts Ann Boleyn, wife of Henry VIII, and ‘Black Tom’ Butler, 10th Earl of Ormonde, a cousin and close friend to Queen Elizabeth I, as well as Lady Elizabeth Butler, the 19th century painter of Scotland Forever (which depicts the charge of the Royal Scots Greys at the Battle of Waterloo), Senator Pierce Butler (a Founding Father of the United States), the artist Mildred Anne Butler and the 20th century Irish poet, William Butler Yeats. 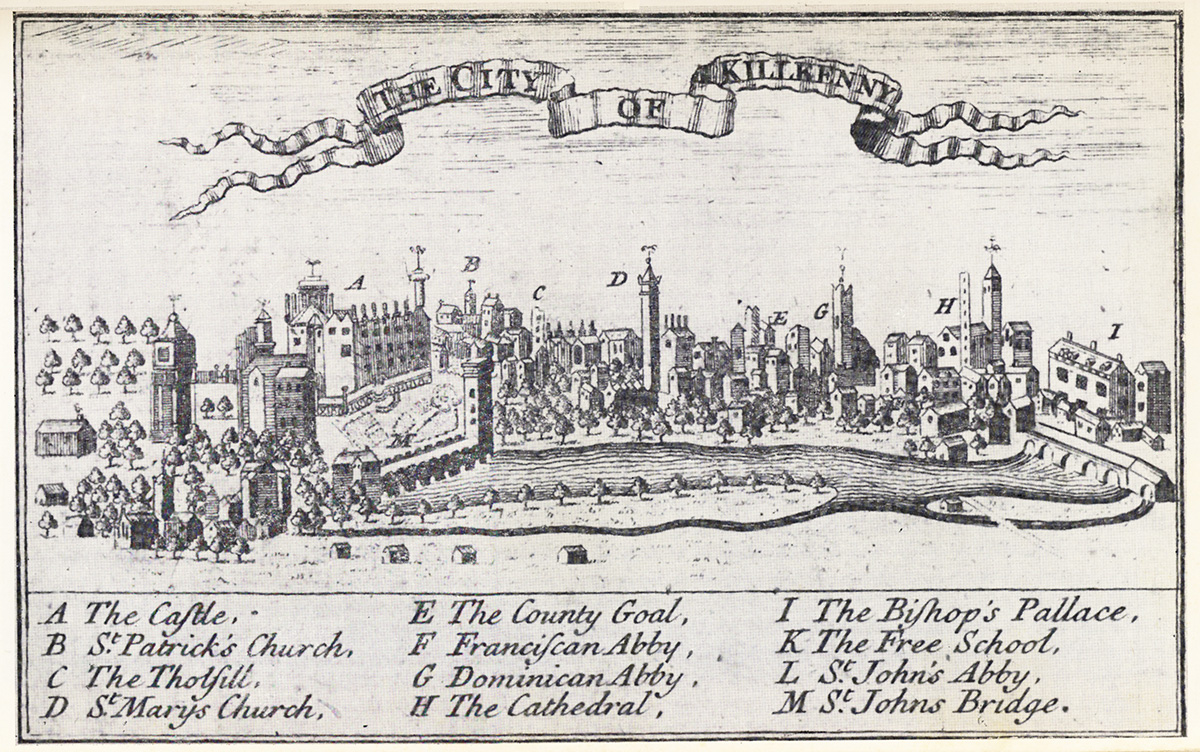