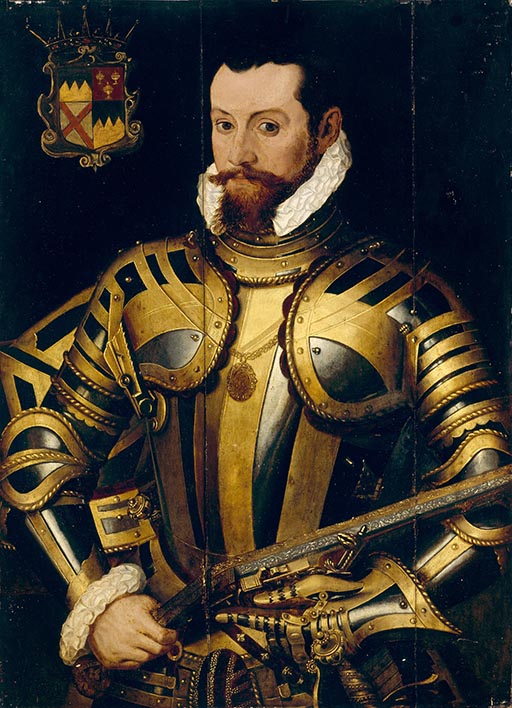 David Butler from Spain writes “It has come to my notice that Manuel Butler Halter, the son of the late Colonel Eduardo Butler who was a Vice-President of the Butler Society, has been appointed this month as Director General of Tourism, a senior post in the Spanish civil service and of immense importance bearing in mind Spain’s role in the world as a tourist destination.

Manuel Butler’s career as a diplomat has taken him to reside in many places outside Spain: in Germany and in the USA among other destinations. In recent years, he broke away from the structured career of diplomacy and consular service and he refreshed his outlook with a spell in the management of a leading hotel chain. He is considered expert in aspects of tourist promotion at all levels and proclaims his love and admiration for Spain, its landscape, its customs and its peoples. Naval Architecture was his field of study initially and he was awarded his degree and obtained his doctorate as a naval architect.”

The obituary of Colonel Eduardo Butler, Manuel’s father, appears in volume 4 Number 4 of The Journal of the Butler Society).